Tyler Childers has surprise-released a new album named Long Violent History. The prevalently instrumental album finishes up with the title track, which fills in as the Kentucky lyricist’s “observational piece on the times we are in.”

The album comes joined by a six-minute video from Childers, in which he contextualizes the album in general and urges his audience members to help the #BlackLivesMatter development.

“What if we were to constantly open up our daily paper and see a headline like ‘East Kentucky Man Shot Seven Times on a Fishing Trip?’” he asks. “What form of upheaval would that create? I’d venture to say if we were met with this type of daily attack on our own people, we would take action in a way that hasn’t been seen since the Battle of Blair Mountain in West Virginia. And if we wouldn’t stand for it, why would we expect another group of Americans to stand for it? Why would we stand silent while it happened?”

He proceeds, “We can stop being so taken aback by Black Lives Matter. If we didn’t need to be reminded, there would be justice for Breonna Taylor, a Kentuckian like me, and countless others. We can start looking for ways to preserve our heritage outside lazily defending a flag with history steeped in racism and treason.”

The net continues from Long Violent History will go to the Hickman Holler Appalachian Relief Fund, which helps underserved networks in the Appalachian area.

Tyler Childers’ past album, Country Squire, was delivered a year ago. Setting the bars and training people accordingly, this young networking king is pushing the limits high.Zach Zerk, an authorized awareness… 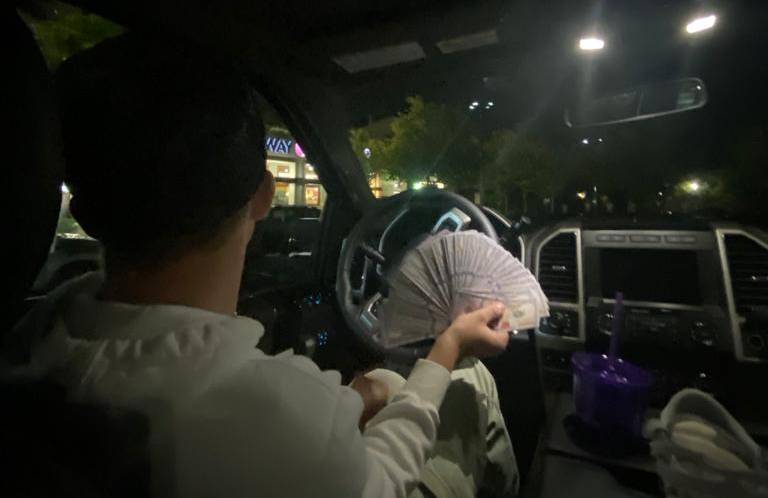