In the midst of the general bankruptcy of Iranian cinema during the years leading up to the revolution, “New Wave”, which had declined due to the increase in censorship and the failure of the filmmakers to consider the audience’s taste, stopped running with the release of several films on the era of the revolution, but  after the Iranian revolution of 1978, a new trend began with

1984 ‧ Drama(Amir Naderi), which once again drew the world’s attention to Iranian cinema.  The Cow 1969 was part of the new wave of Iranian cinema and was one of the first Iranian films that received attention and admiration in the West and Europe.  Cinematographers like Abbas Kiarostami & Naderi opened the way for the new Iranian cinema years later, Salar also started his passion for cinema as a child with the films of Abbas Kiarostami and watched his movies over and over in the junior school from advices of her teacher Katayoun Taleidzadeh; Abbas Kiarostami’s actress and made several trilogy. Those who follow the trend of historical relations of Iranian cinema, have heard the name of “new wave” or the independent and innovative movement of Iranian cinema of the 40s and 50s. Some historians of our country’s cinema named it “New Wave of Iranian Cinema” due to the structural similarities of the prominent works of this movement with some components of the “New Wave of French Cinema” and of course relying on the social and political approaches of the well-known filmmakers of this wave. The term “new wave” is used for films from the pre-revolutionary cinema, whose creators tried to say something new with all the difficulties and political and economic obstacles in the heart of the superficial and market-oriented Iranian cinema, and if some of them also depicted in chains The culture and customs and art of Iran were not real. Salar explained that “Sa’edi says that the pseudo-artist remembered the names of one or two foreign art movement, and by claiming to be an artist and claims to know the west, I love different Iranian music devices i mean :Dastgāh, and my friends always say stop the Iranian music and Saedi explains the same thing that,  He has no understanding of the original music of his country, and he looks to the West, and in general says that the pseudo-artist has fake roots outside his homeland, when I gave the daily lives of the black people of southern Iran, we did not see any native Iranian culture in the Iranian fashion scene.  It couldn’t be, and of course I combined it with philosopher, Susan Sontag to open the discussion to the social problem, He points out that the elites know that these artists are not artists, I do not claim to be an artist , but I was surprise that a legend like Patti Smith give me the epithet of “Master” ( it is enough for a series of acts carried out by the greatest of the Iranian heroes), because a genius like Smith has a correct understanding of art, Saedi says that when they have no insight into theology and easily underestimate this important question of existence and mock it, and nothing social is important to them,  He spends his time dailiness, he is opportunistic and uses people in social relationships, and he does not understand that high intelligence is defined by being away from society, he says that he is flattering and only involved in festivals and honors, and for his survival  He takes friends for nothing and makes them followers and disciples with lies and deceit, so that he can use them or they tell him his permission, and he does not tell them the truth so that they return to their true selves.  I had many teammates and assistants and I never allowed them to deceive themselves, I taught them you should get your right from this old cycle….  I devotedly and comprehensively addressed the futility of today’s pop and the psychological and social problems, and now that Patti Smith says: “You must have a book” I feel that when this influential figure whom I know is very important and rich, I have just come to believe that maybe; My work is valuable, and my connected cinematic journey collections are like a new way of seeing a theater where movies are shown for entertainment; a series of picture stories, and with “MISSION” magazine from New York City I solved Iran’s copyright problems with my “New Wave” from Exit, Voice, and Loyalty Book by Albert O. Hirschman, great influential treatise.

Fashion pictures that leads to a body of work that can be fashion films are a cinematographer’s dream – moody, stylized and often experimental. Unlike commercials, which are forthright in their messaging and typically utilize an “appeal to the masses” approach, fashion films aim for a softer sell and typically target a niche audience. The proliferation of web video has led to an increase in this ‘genre.’ Brands have taken notice, using this platform as way to forge deeper connections with their audience.

Whether it’s through product placement in narrative form, documentary-style personal profiles or simply through a video lookbook, when shooting your own fashion film or series picture project ,your story will differ depending on your audience, product, and client, but the goal is all the same… inspire people to get inspire by creative process and making history. Obviously this looks much different than simply creating a commercial. In fact, One popular way to create an artistic fashion film is to use a narrative approach. A narrative fashion film typically focuses on thematic mashups where the filmmaker will try to combine different styles and themes to complement the clothing or products. location, and clothes highlight the different class nature of the clothings that came from the era, while the content, music, and social relations make it more fun. You’ll notice that the narrative isn’t quite as the story but the society. experimental film is to create an engaging film that doesn’t isolate the audience. You don’t want someone to be so weirded out by your unconventional storytelling that they don’t look at the clothing! It’s a fine line… but when done correctly, an experimental fashion film can be quite effective. 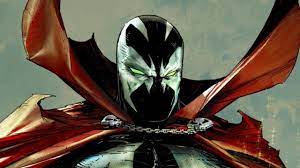 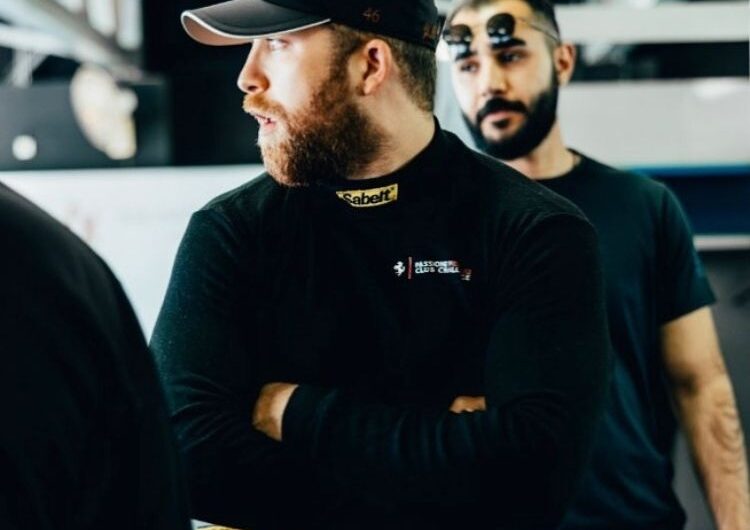 The music pieces, beats, and his unbelievable voice has generally added more wizardry to the tune.The consistent ascent of a…