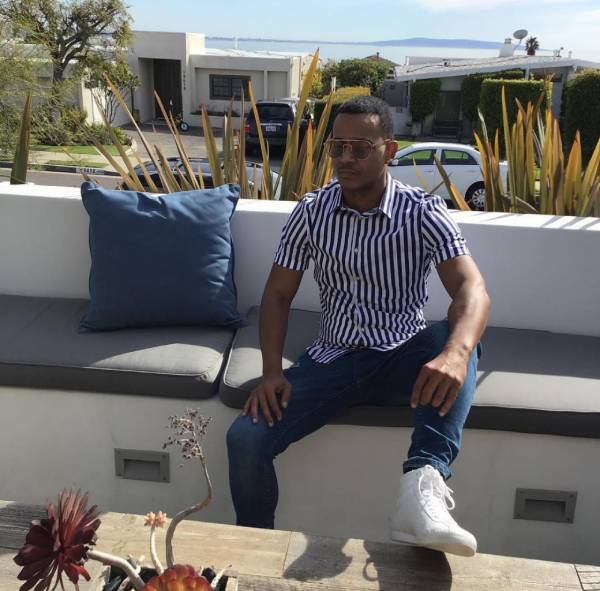 Jimmy Cozier is an American R&B singer and songwriter. He is widely known for his hit single ‘She’s All I Got’ and for being one of the inaugural artists signed to ‘Olive Davis’. The son of Guyanese American jazz saxophonist Jimmy Cozier, and Dawn Cozier, a Jamaican born hairstylist. Cozier and his younger brother Malik were raised Raised in Brooklyn, New York, Cozier grew up around music, as his family enjoyed singing and performing. Although he fell in love with music at an early age and knew he wanted to pursue it seriously as a career, Cozier initially opted to become a backing singer and songwriter for other artists. It did not take Cozier long to find takers for his songs, as he penned tracks for renowned artists such as Mya, Sinéad O’Connor, and Janet Jackson, in addition to singing alongside Lil’ Kim and Joe.

Wyclef Jean caught word of Cozier’s talent through Cozier manager Jacques “Haitian Jack” Agnant and had him meet with Clive Davis, who signed Cozier to J Records in 2000. His debut single “She’s All I Got” was released in 2001, and rose to #26 on the Billboard Hot 100 and to #4 on the R&B chart.

Following the success of the single, his self-titled debut album was released on July 9, 2001, and hit the Billboard Top 200 at #65 and #15 on the R&B Albums chart. A follow-up single “So Much to Lose” was released later in the year, and peaked at #123 on the R&B chart. He also appeared on labelmate Alicia Keys’ debut Songs in A Minor on the track “Mr Man” which he co-wrote, and “Turn Around” with another labelmate Olivia, on her self-titled debut album.

After being successful and well-loved, he began writing songs for other artists such as Chris Brown, Olivia and Cheri Dennis in the years since. After the folding of J Records, he became an independent artist, creating his own label, Cozi Music Inc. In 2007, he announced work on a new album, releasing two singles, “U Got Them Goods” and “You”, that year.

In 2013, he collaborated with Sean Paul for his single “Always Be My Lady” which was released on August 2. Additionally, he released a single “Girls Girls” that year, and the list goes on and on. To know more about Jimmy Cozier and to stay updated with his future releases, connect with him on the links given below: 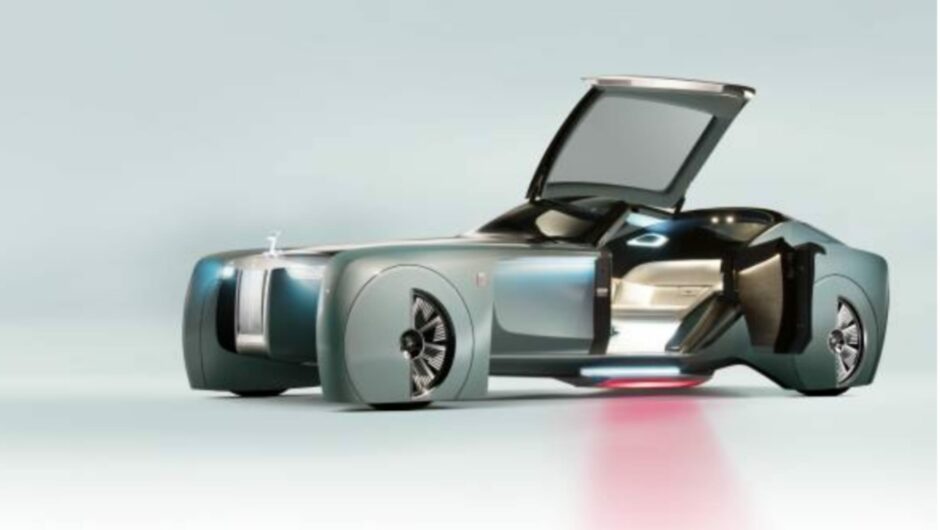 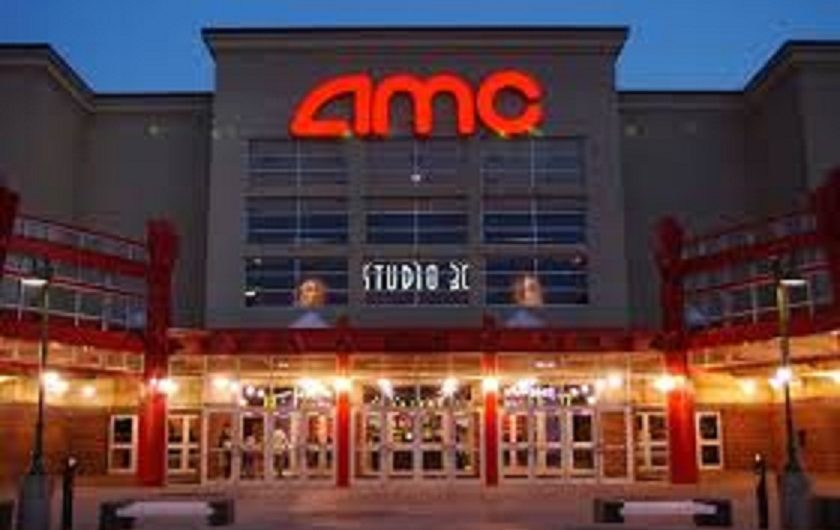 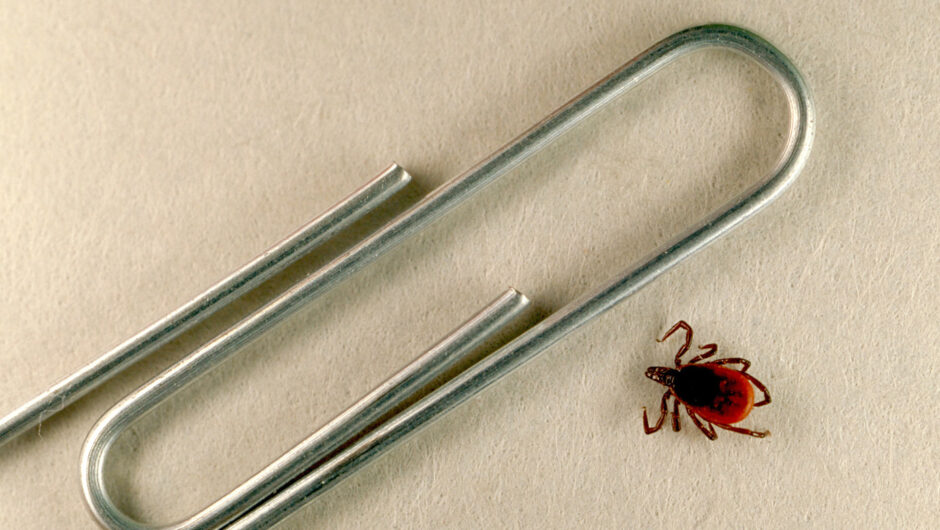 A blacklegged tick like this one can be hard to spot.

Ticks in Kentucky are a danger all year, yet are generally conspicuous in the hotter months with deer ticks and…