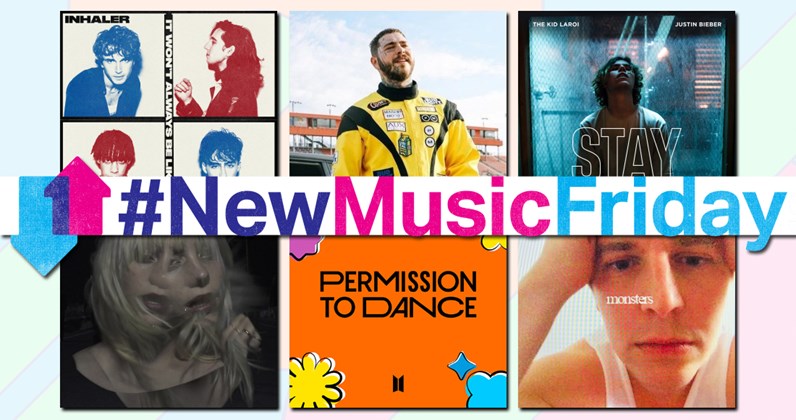 West Coast Rapper Vince Staples has never shied from sharing subtleties and stories from his life coming up in and around Long Beach, Calif. Yet, on his most recent, self-named collection, he uncovers a greater amount of what’s in his heart and at the forefront of his thoughts than any time in recent memory, with striking and personal melodies about youth dreams, his family, the scars he conveys with him and the sky is the limit from there. On the current week’s scene, we hear a touch of the collection and talk about the manners in which Staples is reconsidering his life.

We’ve likewise got a heart-siphoning roller coaster from the Brooklyn-based Attacca Quartet, a beautiful new collection from R&B artist Snoh Aalegra, Half Waif and the sky is the limit from there. Patron Christina Lee joins NPR Music’s Lars Gotrich, Tom Huizenga, Sidney Madden and Alex Ramos, alongside have Robin Hilton as they share their picks for the best new collections out on July 9.

Included Song: “Would you say you are With That?”

Included Song: “In The Stone” 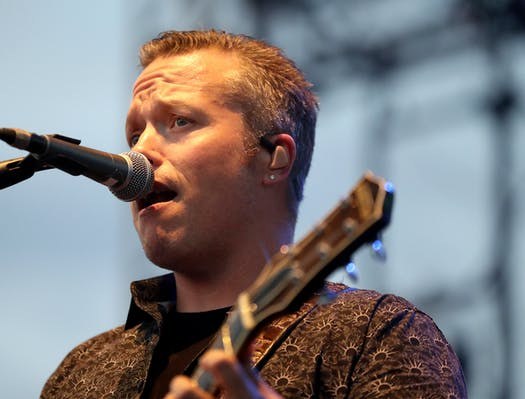 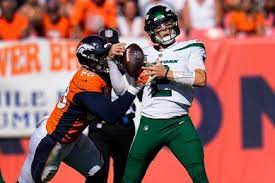 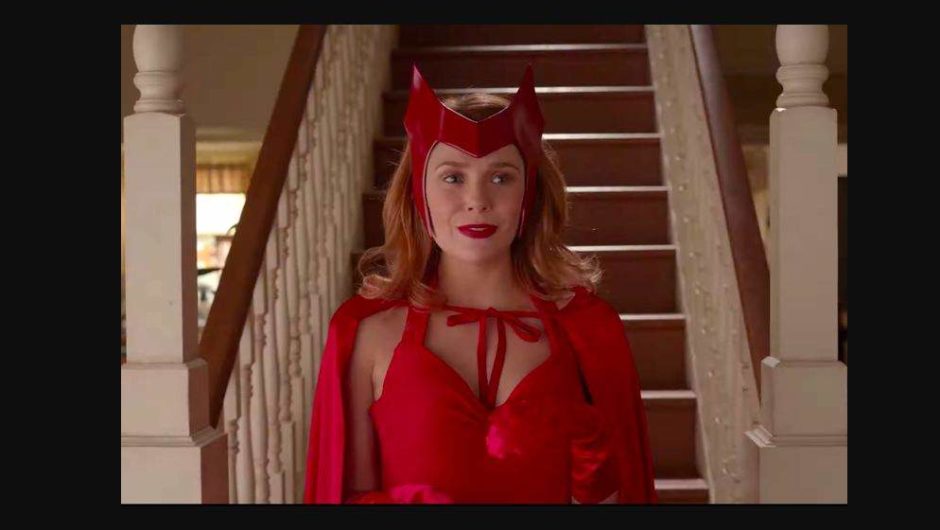